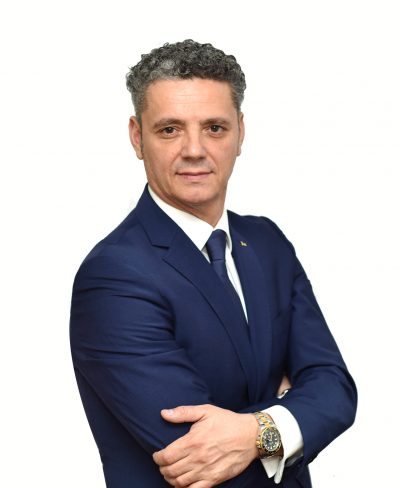 George Moloman has been a lawyer in the Bucharest Bar since February 2000.

After his internship, he set up his own law firm and soon became known as a good pleading lawyer, both in criminal and civil cases.

In 2006, he obtained a master's degree in criminal sciences.

In parallel with his professional activity, he also carried out scientific documentation activity, so that, in 2010, he obtained the title of Doctor of Laws in Legal Sciences.

In 2011, together with Andrei Lazăr, he established the Private Partnership of Lawyers Moloman , Lazăr and Associates”, being the coordinator lawyer.

At the same time, he graduated from the National Defense College in 2010, the Romanian Diplomatic Institute in 2011, the College of Internal Affairs in 2015 and the National Intelligence College in 2016, the knowledge thus acquired completing his professional training and the perspective of the fundamental institutions of a State law.

Starting with 2019, he was elected as councilor within the Bucharest Bar and within the National Union of Romanian Bars.

Since 2020, he has been a trainer in criminal procedure, within the National Institute for the Training and Promotion of Lawyers. 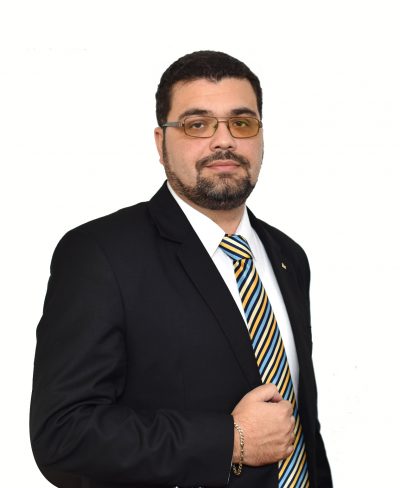 Andrei Lazăr has been a lawyer in the Bucharest Bar since 2005.

He started his activity in the legal field in 1996 when, for a short period, he was a university instructor at the Romanian-American University.

Subsequently, until 2009, he worked within the Romanian International Bank, including as manager of the Customer Knowledge and Anti-Money Laundering Department.

Starting with September 2009, he started to practice as a lawyer, having his own law firm, and in 2011 he established together with George Moloman , the Professional Partnership of Lawyers “Moloman ,Lazăr and Associates”, becoming a partner lawyer.

He graduated from the National College of Home Affairs in 2014 and the Romanian Diplomatic Institute in 2015. 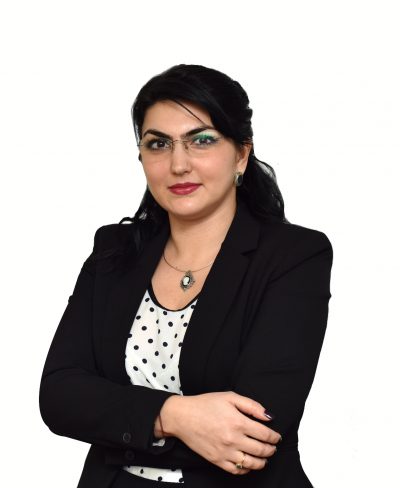 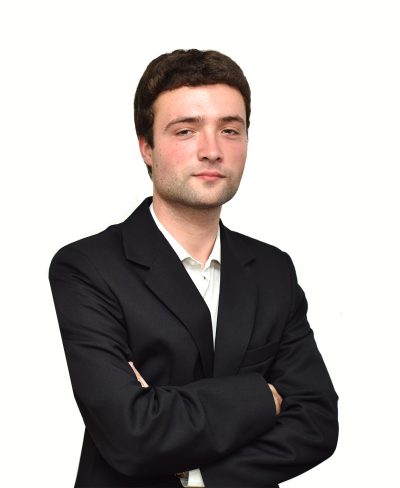 Mirel - Florian joined the team in 2016, working in the civil law department of the company.

During 2011-2015, he attended full-time courses at the Faculty of Law within the University of Bucharest, which he graduated in July 2015.

Between 2015-2016, he attended the master's courses "Criminal Sciences", within the Faculty of Law - University of Bucharest, which he graduated in July 2016.

In September 2015, he passed the entrance exam to the Bucharest Bar, starting to practice the profession of lawyer, effectively, from January 2016.

In December 2020, she was awarded, at the "Legal" Gala, the "Young Hope of Criminal Business Law" award, in recognition of his work. 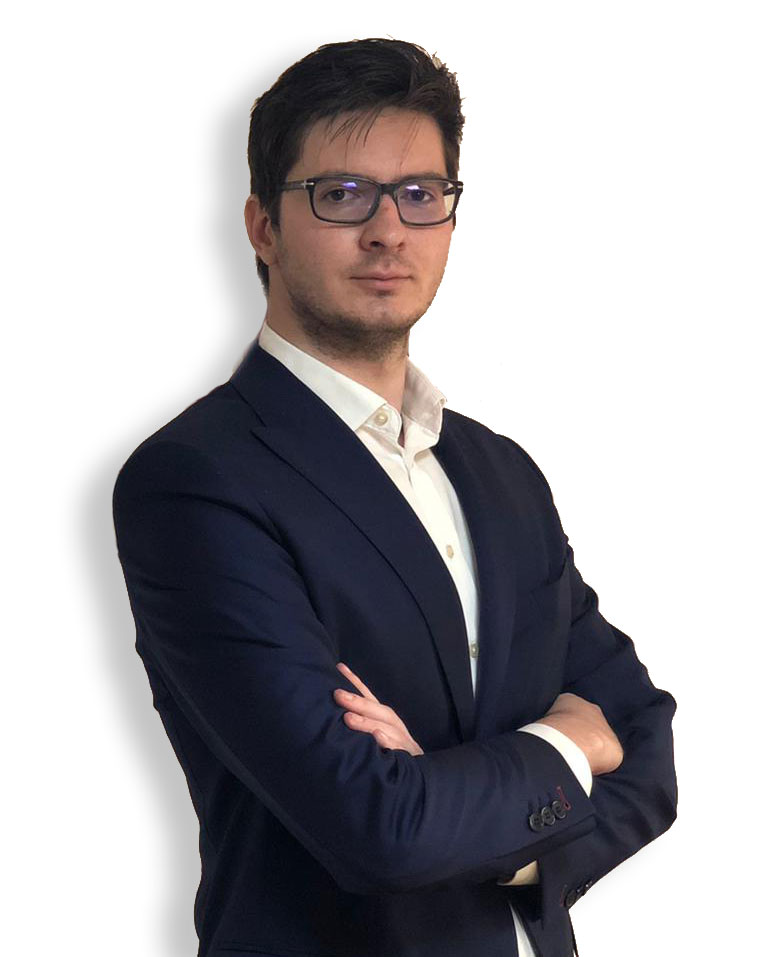 Alexandru Moloman has been a trainee lawyer in the Bucharest Bar since November 2019.

He graduated from the Faculty of Law within the University of Bucharest in June 2018, currently, being in the second year, continuing the initial training activity, organized by the National Institute for the Training and Perfectioning of Lawyers. 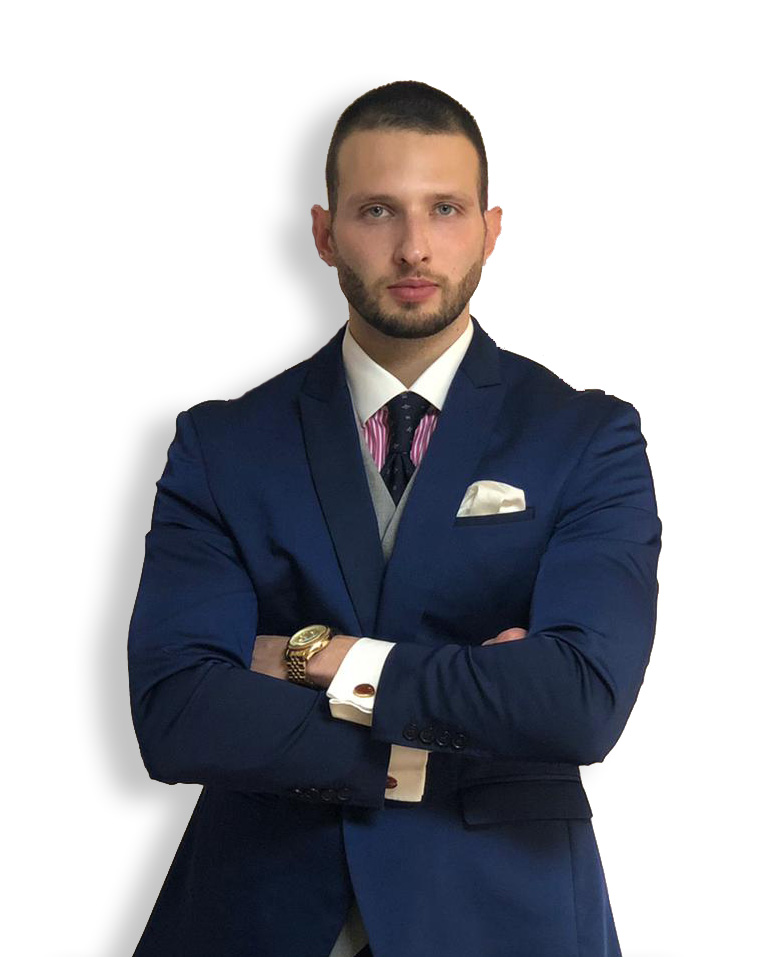 Alexandru Turiga joined the team in 2020, working in the Department of Criminal Law of the company, gaining experience in cases involving crimes against the person, against property and more other.

Between 2014 and 2018, he attended the courses of the Faculty of Law within the University of Bucharest.

Between 2018 and 2019, he attended the master's courses "Judicial Career", within the Faculty of Law-University of Bucharest.

From 2019 until now, he has been attending the courses of the National Institute for the Training and Perfectioning of Lawyers. 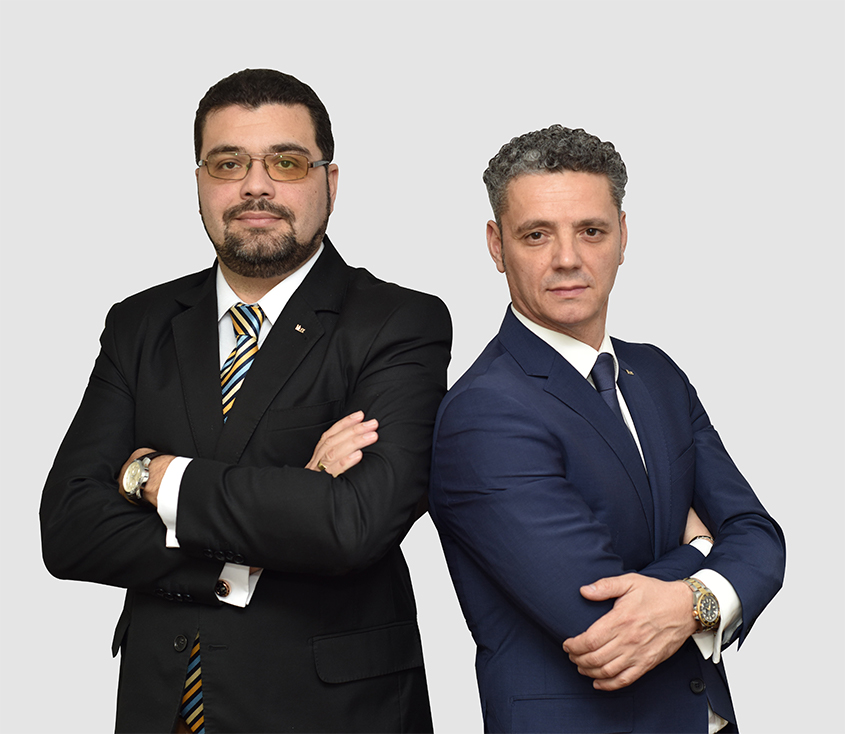 The Private Partnership of Lawyers "Moloman, Lazăr and Associates" was established in August 2011, through the association of the two partner lawyers, George Moloman and Andrei Lazăr, association based on a significant previous professional collaboration, also strengthened by a close friendship

The company was established in order to develop and expand legal assistance, representation and advice in various legal fields, seeking to capitalize on the long and fruitful work as a pleading lawyer of George Moloman and the magistrate experience of Andrei Lazăr, accumulated during the period when he served as prosecutor.

In a relatively short time, our company has managed to impose itself in the field of activity, by prompt response to the issues raised by our customers, by their effective representation before the courts and other authorities, by identifying the most proper legal remedies and, last but not least, by providing a climate of mutual trust in the client-lawyer relationship. As a way of working, we want the connection with our customers to be direct, with a strict guarantee of confidentiality. The acceptance of a case is made only after prior legal consultation, after studying the documents provided by the client and, finally, by informing the client on legal solutions identified.

Our law firm has ongoing collaborations with well-known sites in the legal field:

The collaboration consists in the publication in specialized or online journals of legal studies / opinions and the participation of the company's lawyers to specialized conferences, including as speakers, especially in those in the field of criminal law.